In this top-notch article, we would like to give you 5 interesting ideas for a Tattoo design, body art, and incidentally, also explain their meaning. If you are considering making a tattoo, you should know the following points. To give you an overview, you can scroll through this article. 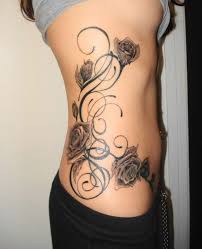 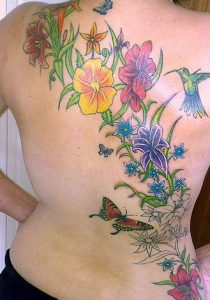 Because of its many pointed objects, the rose used to be immortalized as a symbol of a not too easy life on the skin. Today, the beautiful flower as a tattoo is representative of the symbol of immortal love with extreme passion. But not only the decorative image but also the different colors of the rose play a big role in the symbolism. Who is not so much on colored tattoos, a rose looks very nice in black and white! Here, too, you can create impressive works of art with details, shades, shapes, and lines. 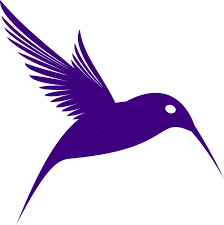 Another Hummingbird is extremely popular as a tattoo object- the hummingbird. He is probably the smallest known bird, although there are 330 – 340 different species in the world. Because they look small and cute, they are especially popular with women. Hummingbird tattoos stand for freedom and celebration, as they beat their wings exceptionally fast and are therefore extremely flexible. Mostly one decides for the motive, if something nice happened, which completely changed life. Hummingbird tattoos are rarely displayed in a large size, which makes them very suitable for discreet areas that are not always obvious. 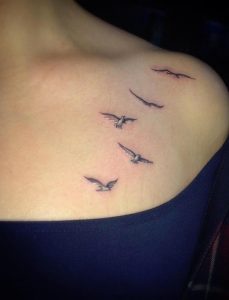 The seagull is mainly associated with the sea and the beauty of the flight. It is a symbol of freedom and independence, but also of tenderness. Such a tattoo is often a constant reminder of the home to the seafarers, to their loved ones, to the mainland. Fishermen wear the tattoos as a symbol of a good catch. SeaGulls are also known as jail tattoos and stand for the lost freedom. Often, selected subjects are stung on the back of the hand or shoulders.

Depending on the region, the wolf tattoo has different meanings. The howling wolf is often used as a tattoo theme, although it is a bit miserable, often lonely and abandoned. diagrammatically represented wolves stand for strength, through the black color the dark side of the wolf is highlighted. The black wolf is wild, dangerous. However, the wolf as a tattoo is a strong statement about the wearer and a warning to others. 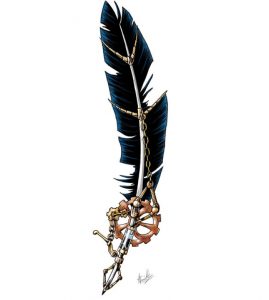 Detailed or stylized, a feather tattoo is not just a fashion trend, but a sign of openness, freedom and lightheartedness, communication and intelligence. In many cultures, the spring and bird image plays a major role, as they symbolize the element of air. Already among the ancient Egyptians, the pen had a religious symbolism, among the Indians, the spring for truth, courage, strength and valour. In ancient Rome, it was seen as a sign of Juno, queen of the goddesses. The feather tattoo can also be interpreted as a symbol of creativity – written for centuries with quills and ink.

This site uses Akismet to reduce spam. Learn how your comment data is processed.